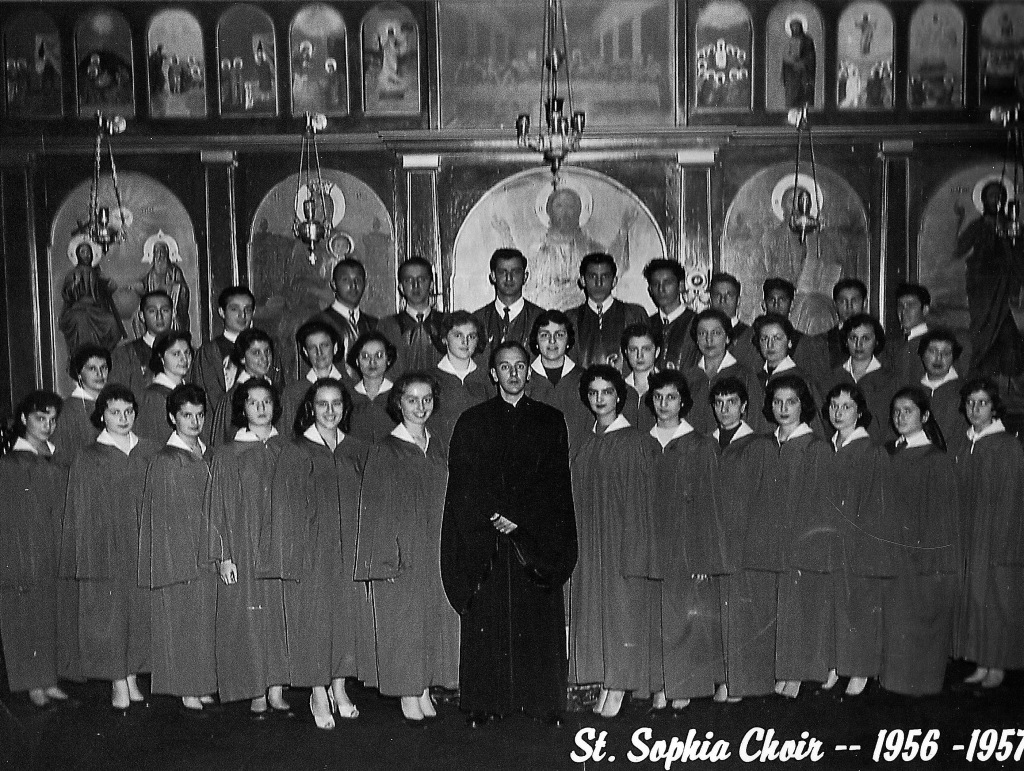 In 1923, the Greek Orthodox Community of Albany purchased and began holding services in a former Unitarian (before that, Presbyterian) church on 8 Lancaster Street. St. Sophia served congregants from across the city and as far away as Hudson, Catskill, and Little Falls. The new building doubled as a Greek language school for the members’ US-born children, the first pastor, Rev. John K. Chrysogelos, serving as their teacher. The following year, the Community purchased 10 Lancaster as a rectory. 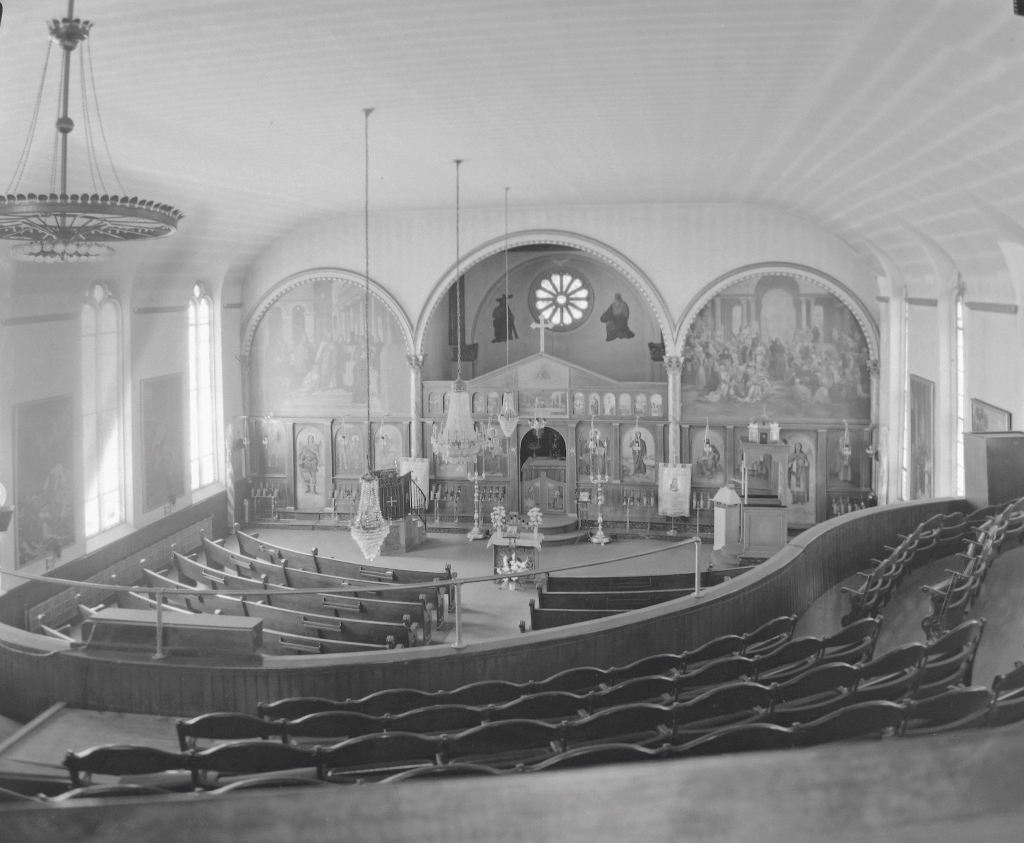 By 1960, the Community had begun a major expansion campaign—raising funds to purchase and demolish neighboring structures in order to build a new school and community center on Lancaster. These plans were disrupted in 1962 by the State’s appropriation of 98.5 acres in Albany, including Lancaster between Eagle and High Streets. 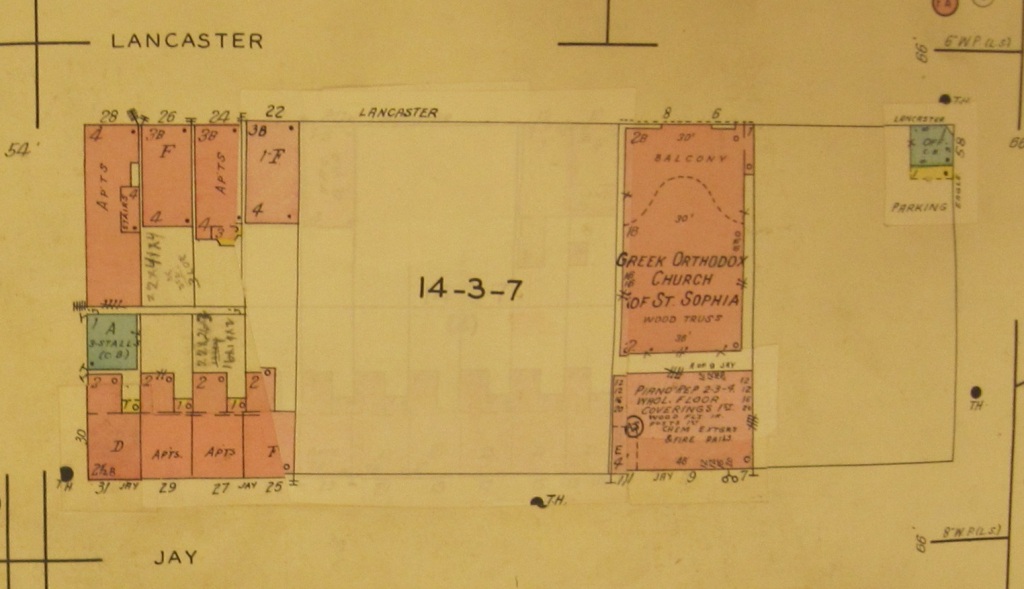 A new plan was needed: St. Sophia would continue to hold services in 8 Lancaster while building a new church elsewhere in the city. This plan held until February 1965. The Knickerbocker News reported that the old church would be one of eight structures left standing in the take-area after the March 26 clearance deadline. Roughly two weeks later, the church was evacuated. State engineers discovered a floor-to-ceiling fissure (presumably caused or worsened by nearby demolition and construction) and declared the 109-year-old building unsafe.

In February 1965, construction on the new church had not yet begun. Indeed, the St Sophia community still had $200,000 to raise on top of the $455,000 reimbursement from the State. For more than two years, until the new parish center was completed in November 1967, the congregation held services at the Episcopal Cathedral of All Saints on the corner of Elk and S. Swan Streets. The new church on 440 Whitehall Road was finally completed and consecrated in April 1969.